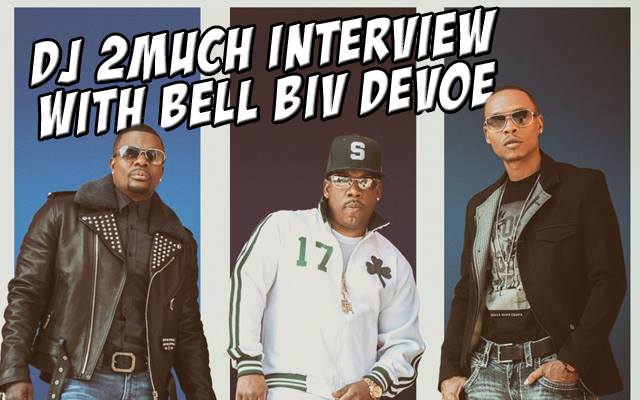 Opened up for Boyz II Men last year, talked to BBD today! Good times for your guy here, lol. Of course you know we chopped it up about their 3 part series on BET The New Edition Story. They also have an album all called THREE STRIPES with songs that feature SWV & Boyz II Men. And if you seen the movie, I had to ask them whether its better now to be independent or sign to a label.

Here goes some videos and songs off the album THREE STRIPES.

No images found!
Try some other hashtag or username
Tweets by @dj2much