The Southern Gentleman DJ 2Much 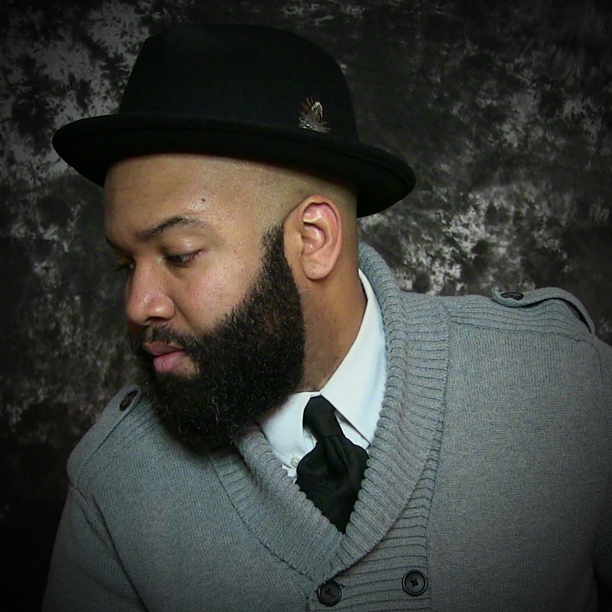 2Much was born in Wilmington, North Carolina. Being part of a military family (Semper Fi) he moved around every couple of years.  He found interest in hip hop music actually thru a movie. When “House Party” came out in  1990, he fell in love with the music, dancing, and style of entertainment. The very first hip hop tape (That’s right meaning a CASSETTE TAPE) 2Much bought was Salt N Pepa’s Very Necessary. It was just an extremely dope album and after he engulfed himself into the culture.

While his father was stationed in South Carolina,  attending the local skating rink was an every weekend thing. Here 2Much was able to learn classic funk hits and more old school classics. At this time Florida Bass was getting real popular. So he learn songs from the Ohio Players to 2 Live Crew, Roger Troutman to Quad City DJs, Afrika Bambaataa and more.

2Much loved skating so much that he worked at a skating rink in San Diego, California and Stafford, Virginia. After a year or two of DJing at the rink, he began his mobile DJing career. While working and going to school 2Much was able to DJ around the Northern Virginia and Washington D.C. area. In 2009,  he was hired for my first radio gig and been doing that ever since.