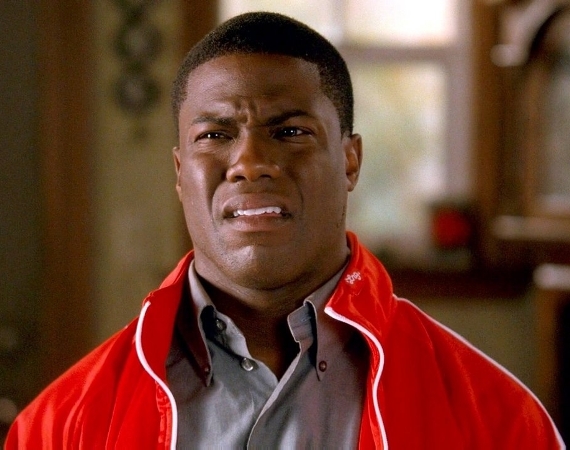 This was my face when I first when I saw the featured artist on Usher’s song “No Limit”. Even writing this blog right now I haven’t heard it yet. I wanted to share my thought, listen and then tell you if I was too quick to judge or not. So yea, Usher got a song with Young Thug and I was like WTF is this ISH! WHY USHER WHY!! HOW SWAY!!! I just didn’t understand it. I know that Usher wants to support the next generation of entertainment, but this is a move Usher didn’t have to make.

I mean he has worked with high caliber artist such as Lil Jon, Ludacris, Alicia Keys, R. Kelly, Beyonce, Young Jeezy, Lil Wayne, Nicki Minaj, Monica, Jay-Z, Wale, Trey Songz, I mean I really could go on. I just don’t see why working with some of these other folks that just ain’t up to par to me. Especially since he’s been working with other people that have actual lyrics and content. He even did a song with Migos which I didn’t understand either. Usher is an artist that can do the dance, r&b, or the trap songs with no probably, he don’t need no feature. But this is me before I’ve listened to the song. Bout to check it out, so lets see what’s good.

Welp! After listening to it, it was exactly what I thought. The concept was dope, it played on the vibe of everything that No Limit Records, he referenced Master P and C Murder. The dope part about it all was its exactly what I said Usher could do. Its sexy to the ear and its for those that grew up listening to the No Limit family.

At first I thought he was just going to use Thug for ad-libs and I was actually fine with that. Like Jay-Z has a song with Kid Cudi and I thought one with Drake where he just uses them for the hook or ad-libs and I thought that was cool. But I guess Usher felt this guy needed a verse so he got one at the end. Which honestly wasn’t needed, Usher could have put his own ad-libs in or had someone else do a verse for him. I mean really really! The song is called No Limit, he could have got someone from the camp if he wanted to keep it Louisiana. Mystikal would have been a beast on that joint, but I guess!

No images found!
Try some other hashtag or username
Tweets by @dj2much